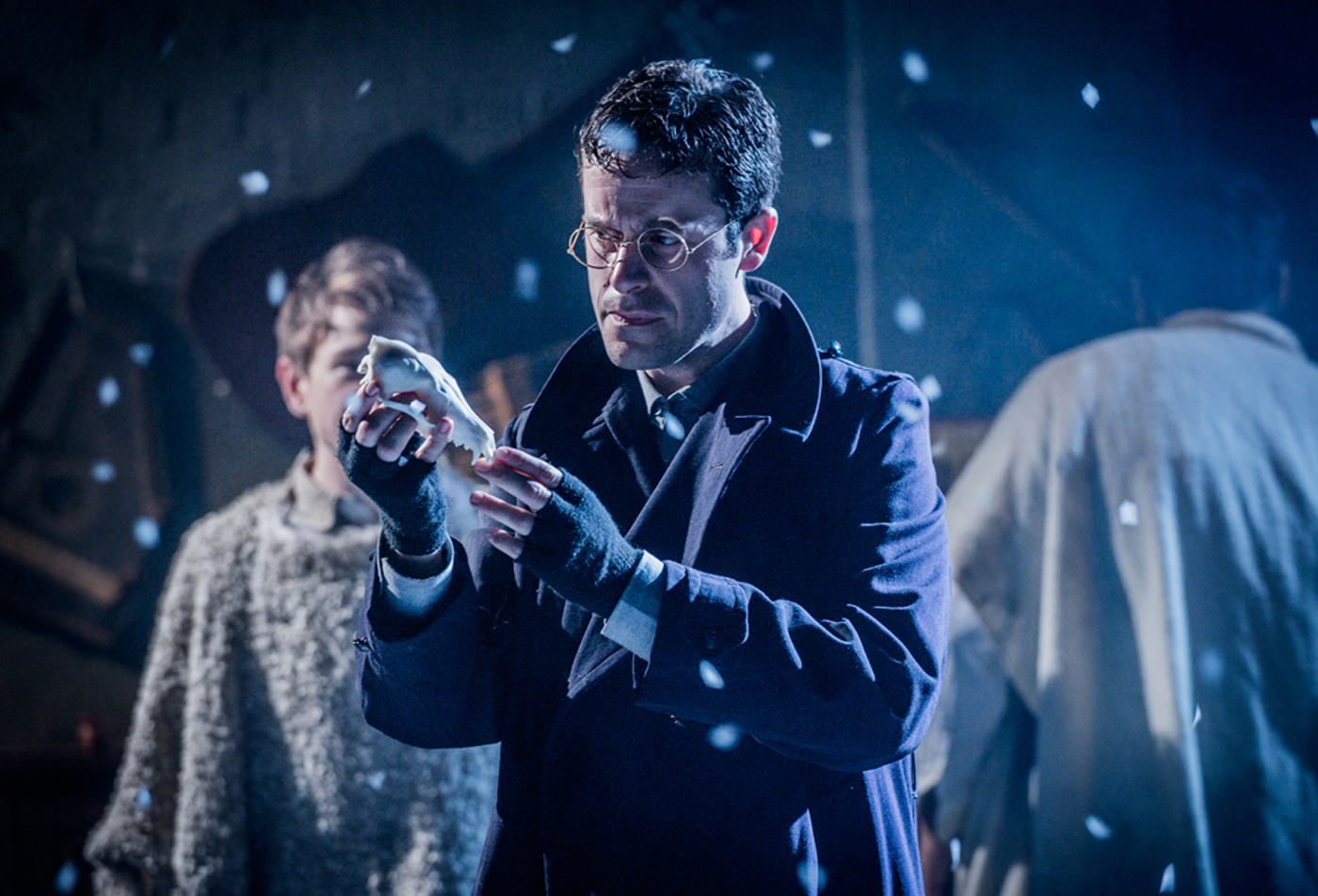 Dominic is an Actor and Musician.

He recently wrote and directed The Choicest Music of The Kindom, which launched the first ever Shake It Up Festival in Shoreditch, celebrating Shakespeare’s legacy in East London and James Burbage’s Theatre of 1576.

His recent acting credits also include a US tour of Measure for Measure (AFTLS) and For All Time (Southwark Playhouse).